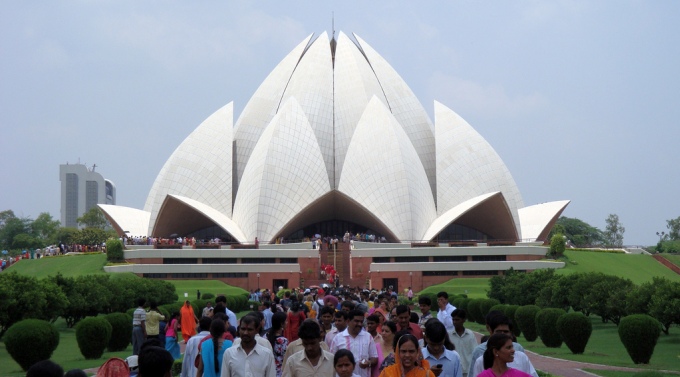 Urban centers are not static entities and evolve over time periods which are proportional to the geo-spatial, economic and political significance of the individual urban center in question. The strategic location of Delhi and the consequent economic and political significance has resulted in its dynamic growth and development all through recorded history. This growth has become even more pronounced in recent past and the total population of the National Capital Territory (NCT) of Delhi today is 17+ million.

This huge population figure, adjusting itself in an area of about 1,483 sq km (total area of NCT of Delhi), is bound to have some very interesting interactions with the local ecology and natural resources supporting Delhi. Analyses of just the water demand, supply, waste water generation and treatment and air quality is enough to conclude that Delhi’s present growth and development has far exceeded the carrying capacity of the Delhi Urban Ecosystem. There is thus an urgent need to check the unsustainable urban growth of Delhi and optimize the natural resource potential of Delhi city.

At the same time, there is an apparent ambiguity in the administrative and municipal management of the NCT of Delhi resulting in multiplicity of agencies and lack of coordination in urban planning. At the very outset, there is widespread confusion over the city-state dual nature of administration of the NCT of Delhi. Delhi has attributes of a city as well as a federal state and is jointly administered by the Union Government of India as well as the Delhi State Government. As if that wasn’t enough, the NCT of Delhi is administratively divided into over nine districts and five municipalities.

Sustaining the urban growth and development of the NCT of Delhi is thus highly complex and a very challenging issue. This makes Delhi an ideal Open Urban Ecological Laboratory and an excellent Study Area for exploring urban ecology and researching on Urban Ecosystems.