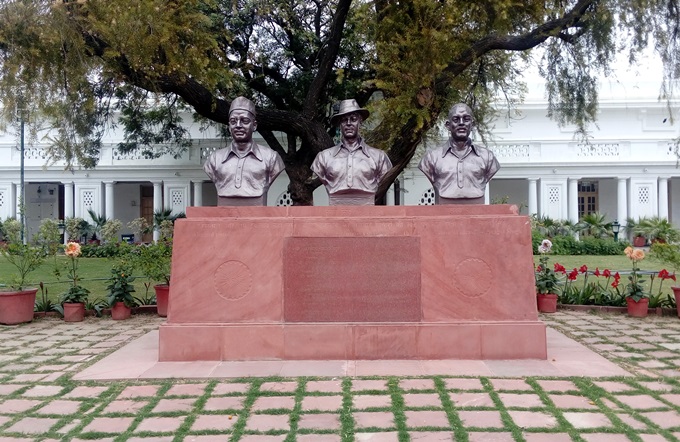 The project focuses on understanding the past in Delhi’s present by attempting to create an archive of the various parks, places and buildings/ monuments located in Delhi which have historical and/or environmental significance especially in their names. Some of these places are rapidly being lost, both in the physical sense as well as in the memory of the people of Delhi. To initiate this work, we have decided to focus on the Civil Lines Zone, which is one among the 12 Municipal Zones of Delhi.

The following research proposal will focus only on the Civil Lines Zone. The Civil Lines is a noted residential area and sub-division of North Delhi District in the National Capital Territory (NCT), India. It is one of the 12 Zones under the Municipal Corporation of Delhi (MCD). The name Civil Lines is a relic of British times, when the city of Delhi was organized into separate areas where the British military and civilian buildings were located. Areas where the British personnel lived were demarcated as Civil Lines.

Objectives of the Project:

Click  here to Read the Letter of Award of this Research Project.

The initial findings of this research project were presented during a Conference presentation at OP Jindal Global University, Haryana, India.

What’s in a Name? Environmental and Historical Archive of Civil Lines, Delhi

The Final Report of this Project was submitted to Indraprastha College for Women, which provided the funding support for this project.