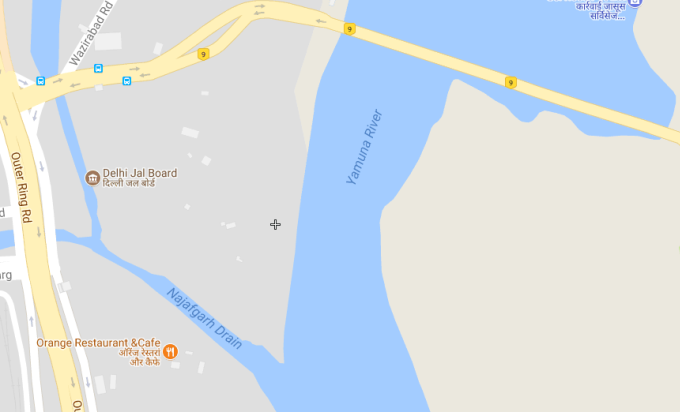 The Najafgarh drain is the single-largest source of (point) pollution of River Yamuna in the National Capital Territory (NCT) of Delhi. The Urban Ecology – Research & Action Lab has already studied the urban metabolism of River Yamuna in the NCT of Delhi. The research work further established the prominent role played by Najafgarh drain in terms of contribution of pollutants.

There is thus a need for studying the Najafgarh drain in detail in order to understand the cause(s) and source(s) which make this drain such a major contributor of pollution to River Yamuna. The research will also analyze existing policies (if any) on reducing the waste load of Najafgarh drain and suggest measures and recommendations for addressing this pollution crisis.

2 thoughts on “Studying the Pollution Potential of Najafgarh Drain”