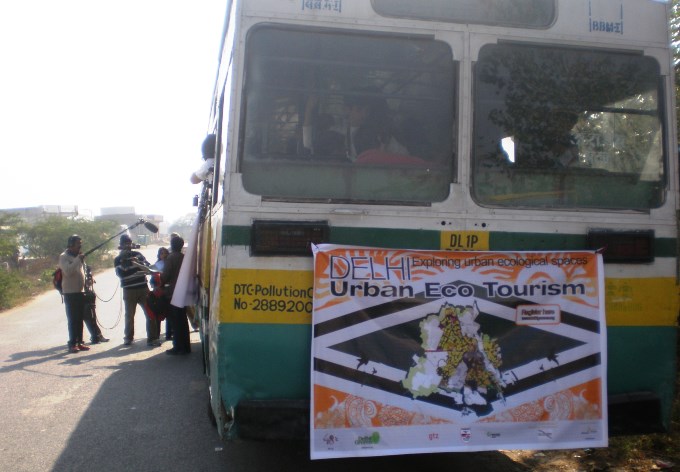 The world today is witnessing an unprecedented rate of urban population growth, and cities are rapidly growing in size – both due to natural growth in population as well as due to the migration factor. The migration of people from rural hinterland to cities has considerably increased in the last two decades and is largely fueled by lack of adequate opportunities in rural areas as well as environmental disasters like floods and droughts.

Most cities today therefore have large number of citizens who are either too busy in the hustle and bustle of city life, or have had to migrate to the said due for livelihood reasons. The ever increasing population of our cities are obviously exerting additional pressure on the natural resources of the city in question. Simultaneously, additional number of people only implies creating more and more infrastructure, which often comes at the cost of the natural landscape of the individual urban centre.

As is all this was not enough, urban centres today are found to be inhabited by citizens who are completely disconnected from the natural landscape features of respective urban settings. Consequently, there is an ongoing urban stakeholder crisis due to which there is significant lack of citizen response and/or participation on municipal/administrative decisions for urban landscape modification.

An example of this urban stakeholder crisis was witnessed during the construction of the Commonwealth Games Village (CWG 2010) on the floodplain of River Yamuna in Delhi in 2008. While environmental activist from across North India reached Delhi to protest against this onslaught on the very lifeline of Delhi, there was scanty (if any) citizens participation and solidarity expressed towards this cause. As a result, CWG Village did get constructed leading to an irreversible damage to the floodplain of River Yamuna, and to Delhi’s flood management capabilities.

A survey of citizens of Delhi, carried out at several public spaces by Delhi Greens NGO revealed that when citizens were asked the city to which they belonged, over 87% of the population surveyed took the name of a city other than Delhi. This, despite the fact that over 45% of them had been residing in Delhi for more than 10 years. A need was therefore felt to create a programme wherein people living in Delhi could be transformed into citizens of Delhi!

The Urban Ecotourism project inculcates an Urban Ecotour to the city of Delhi, usually in a public transport/ Delhi Transport Corporation (DTC) Bus, and invites the people of Delhi to come and witness the very natural heritage that they are part of, and understand the source of the ecosystem services that they are availing. It is hoped, as it has been observed, that such an experience will sensitize the people towards their immediate environment and transform them into more responsible and responsive stakeholders of Delhi city.