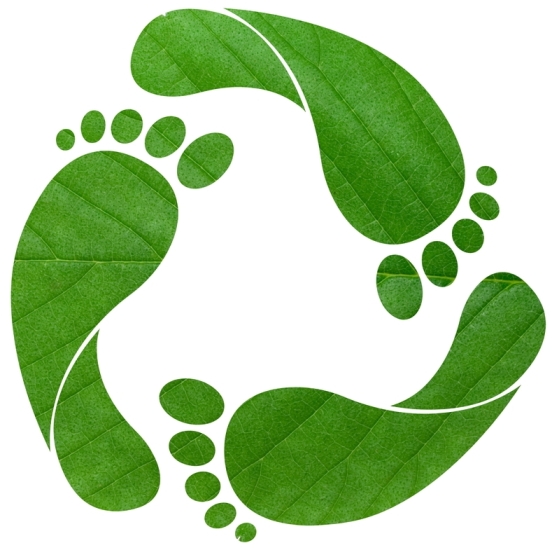 This project was initiated by the following students of Cluster Innovation Centre (CIC), University of Delhi: Adhiraj Singh Rawat, Fidel Kachari and Tushar Mishra under the mentorship of Dr. Govind Singh.

Initial Project Summary: Urban growth of Delhi is consuming the natural resources of the city at an alarming rate. The water quality of River Yamuna is completely consumed as it passes through the city while the green spaces are rapidly being converted into concrete jungle. The project investigates the urban metabolism of Delhi city, after presenting Delhi as a living-breathing organism. The project utilizes interdisciplinary tools from economics, ecology and social sciences to enumerate the urban metabolism of Delhi. The ecological footprint of Delhi city has been analyzed to understand the local and regional environmental impacts of Delhi’s urban growth.

The Project Report was submitted to CIC and was evaluated.

The findings of this research project were also presented as a paper during National Conference on Earth and Environment – Pollution and Prevention on 28-30 January, 2014 at Amity University, NOIDA, India.