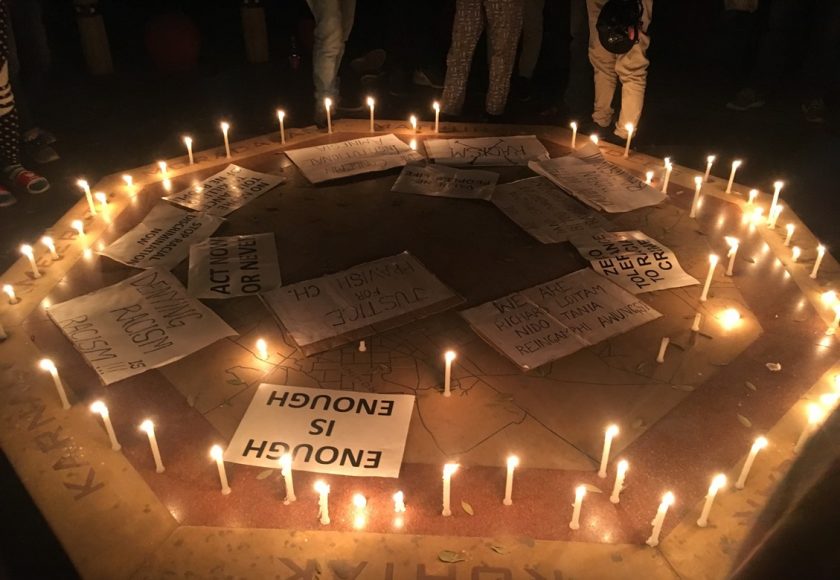 Inclusive Urban Ecology necessary needs to include aspects of Human Ecology as well. This is because without argument, urban ecosystems are dominated by Homo sapiens or human beings. Urban ecological investigations thus also maintain a focus on optimizing human-human interactions in the successful and sustainable working of city centres. This research project focused on studying and highlighting the prevalence of racial discrimination in Delhi and its neighbouring satellite towns, largely against Indians from the North-east part of the country.

The research project was assisted by Ms. Pheiroijam Anju, final year student of Department of Psychology, Indraprastha College for Women, University of Delhi.

The research findings were presented during the International Conference on Diversity, Gender and Inclusion on 19-20 January 2018 held at India International Centre, New Delhi, India. The full paper has been submitted to be included in the Conference Proceedings.

One thought on “An Enquiry into Racism in Delhi”